On the training day she was not her normal bubbly self, a sore throat talking its toll. ‘Take a few days off,’ we told her.

Fast forward a week. The Head put the phone down: in tears. Our colleague’s husband had just called. She had passed away in hospital that morning.

We have a bereavement policy as many schools do, but our reactions over the next two days were very much instinctive and driven by emotion and human values.

The first reaction was ‘How do we tell the staff?’ We didn’t want them finding out through social media, so I took an early morning assembly while the Head held a briefing. This hit them hard, obviously. They were just getting over the news that the Head was leaving at the end of term so this was a double blow. An hour and a quarter later I was still taking assembly whilst my colleagues were still consoling each other and trying to come to terms with what had happened. The children, even the little ones, were superb. They must have sensed something: I can do 15 minutes to the second. I was indebted to my bank of memorised stories.

The next obstacle was how to tell the children. With advice, we wrote to the parents of both the classes she worked in, explaining that we would tell the children tomorrow, though if they wanted to tell their children themselves we would understand and appreciate that. The letters went home in sealed envelopes. Most of the children in the older class were told by their parents; most in the younger class, mine, weren’t.

The next morning I faced the hardest thing I’ve ever done in teaching; tougher than any interview, lesson observation or OFSTED inspection. Though supported by our SENCO, our other TA, the school counsellor and two other staff in the room, I had to tell the children straight. There was no easy way. I simply had to tell the class that their beloved Teaching Assistant had died.

Then the first tear.

More than twenty four hours of holding it all in for everyone else took its toll and the emotions just flowed despite every effort to hold it all together. I have never appreciated a hug from a colleague as much.

The children for once had few questions.

“I can’t expect you to work today,” I told them. They could choose what to do. There were adults and each other to talk to or if they preferred a solitary and contemplative moment they could take that too.

The rest of the morning absolutely demonstrated why strong values are of such importance in a school; compassion, love, respect, care, responsibility, courage, loyalty and hope were all demonstrated by the children that day.

A number of children sat alone under the pergola, sobbing quietly. Others just hugged. One or two were beside themselves and sought out the comfort of the staff member they had known the longest or the opportunity to offload to the counsellor. The boys cried more than the girls. Some children chose to draw, some chose to write. Their immediate instinct was to draft letters and to design cards for her family. Three of the girls played their flutes in one corner.

The most beautiful and touching moment came with the creation of an impromptu shrine. Leaves, flowers, little cairns of gravel, notes, cards, pictures and letters appeared in a pure expression by the children of their feelings and emotions.

For the teacher and TA this morning was exhausting, though the first we realised was when we were whisked away to the staffroom and given hot tea and crumpets whilst the class was looked after by others. We hadn’t worked together long and this gave us the first chance to talk, to realise how much we shared and to forge a lasting friendship. We were eternally grateful that we were being looked after too.

These events were nearly two years in the past. It has taken much contemplation to compose this piece. The children moved on quickly but they still remember her fondly. It hit the adults harder; she was younger than some of us and many of us had family the same age. The funeral was five weeks later, so our goodbye words had much longer to be composed.

On reflection and given the passage of time, there are a few words of advice that could be shared with others that may have to face such a loss. 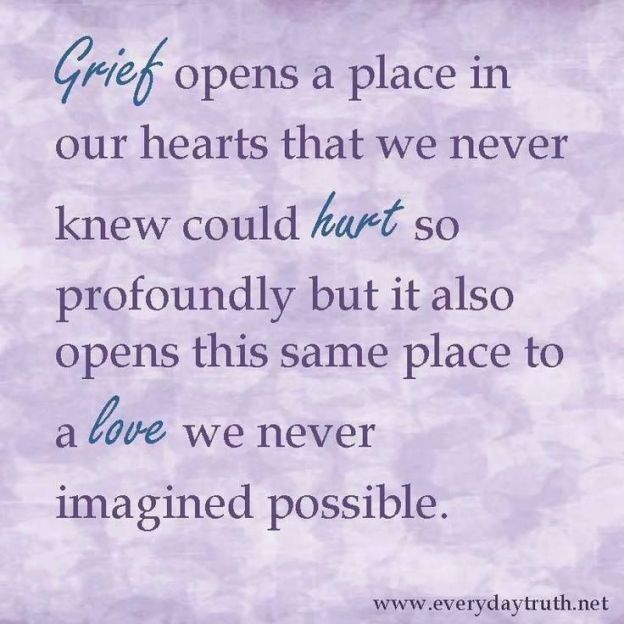 We would all hope that this is a moment we wouldn’t have to encounter in our professional careers and though another establishment might approach it differently, it worked for us because of our core values, trust and teamwork.